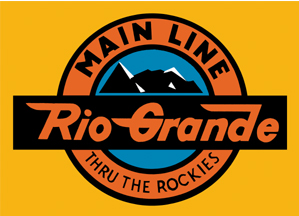 The New Depot .
Here's Barry's message that came with the pix "Attached are pictures of my Christmas present. It was a little difficult to get it under the tree, as the station is 7 feet long! It is not finished, as I am waiting on the roofing to put on it, as well as signage and other details yet to be done. I just finished painting it and got it up to the layout to see how it will look and thought I would give you a sneak peek before it's done. Attached also is a picture of when I first started it on November 21st, right before Thanksgiving. It is a total scratch built project, as I made all of the masters and castings for the chimneys, doors and windows. 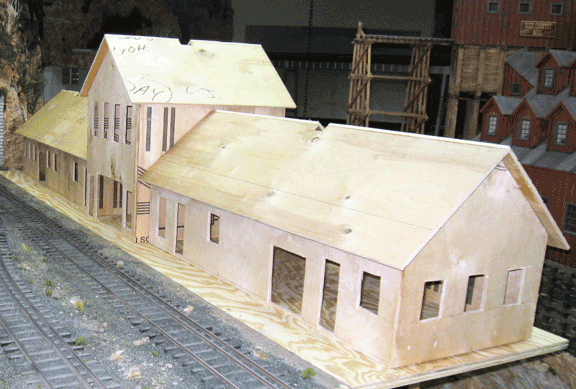 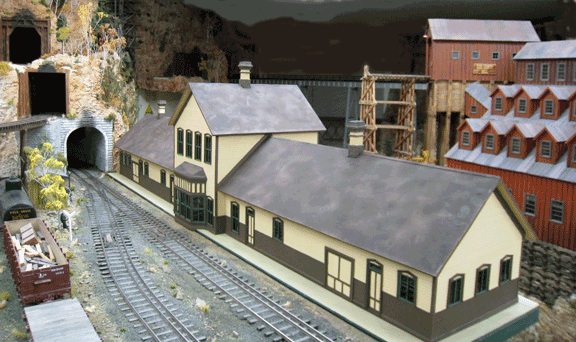 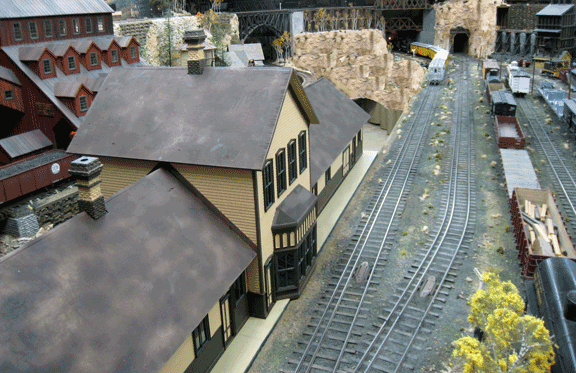 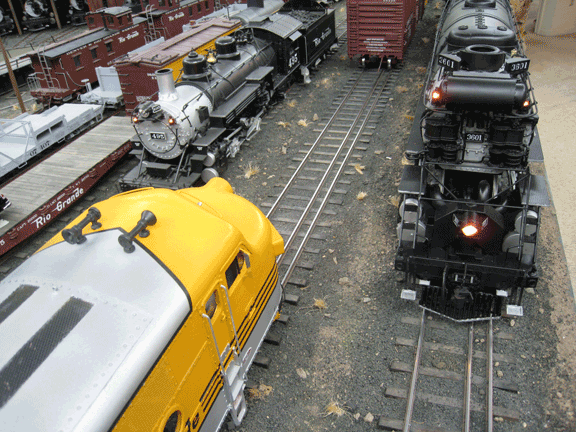 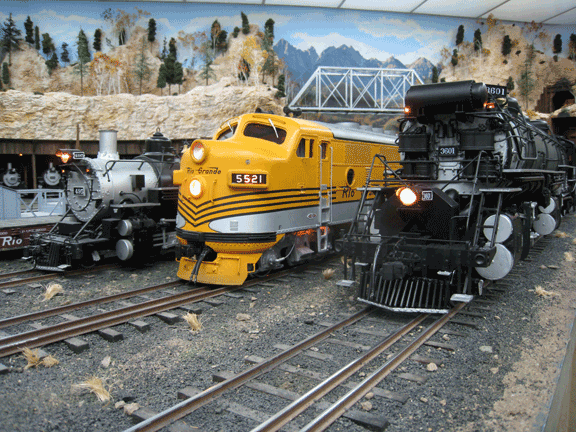 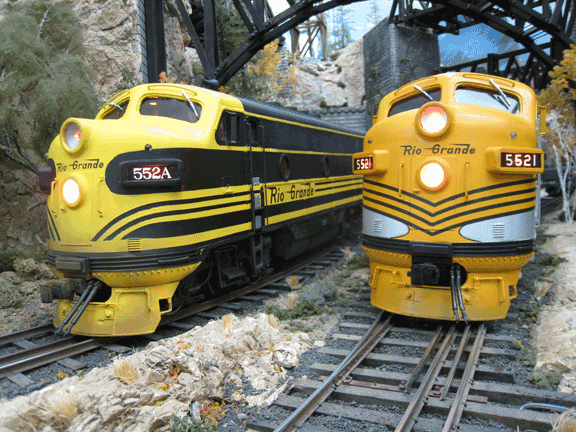 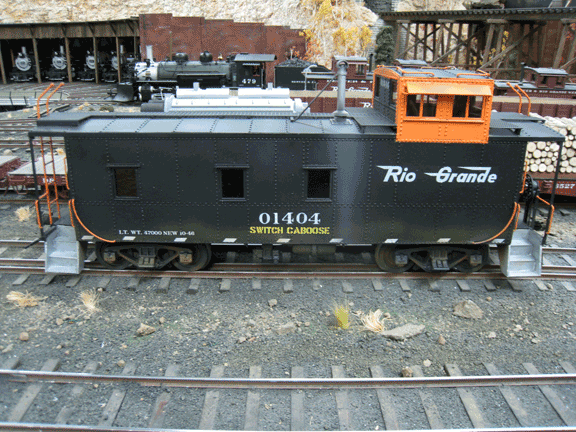 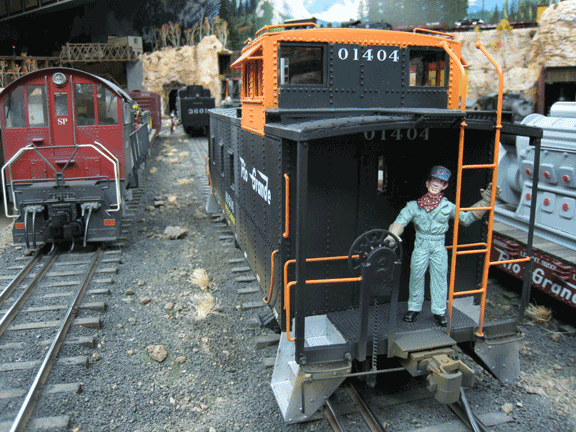 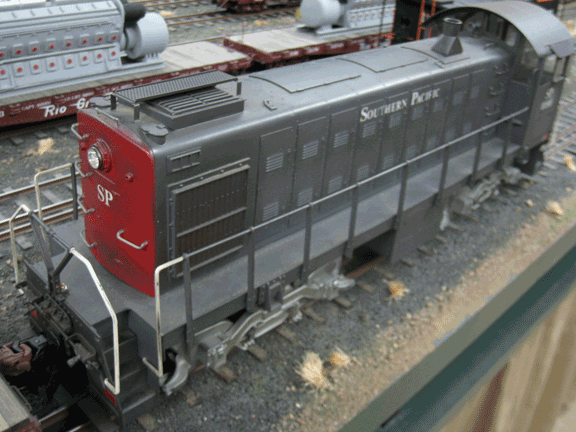 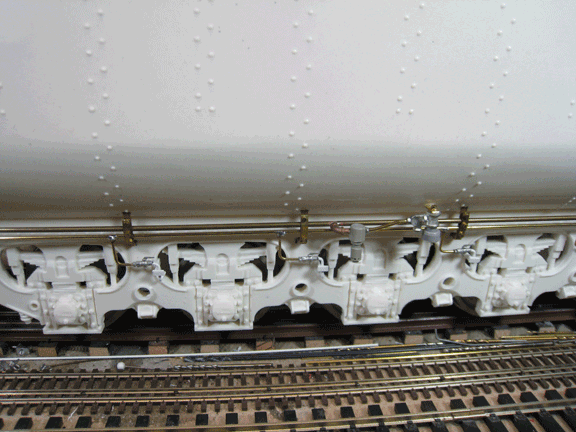